I am very happy to be installing the body of work titled Out of India in the gallery space at Macky Auditorium at the University of Colorado Campus. The photographs and drawings in this series, Out of India, are all based on architectural spaces in India and there is a wonderful coincidence between the architecture of Macky and the work.

BMoCA at MACKY, an exciting collaboration between Boulder Museum of Contemporary Art and Macky Auditorium, is located in the Gallery of the hall at the University of Colorado Boulder. Website:http://bmoca.org/exhibitions/2017/fall/sherry-wiggins-out-of-india-drawings-and-photographs

Out of India – drawings and photographs

Admission to the gallery is free and open to the public Monday through Friday from 10 am to 4:30 pm and to ticketed patronsduring Macky Auditorium performances and events.

Below is text explaining the work and a few images from the exhibit. 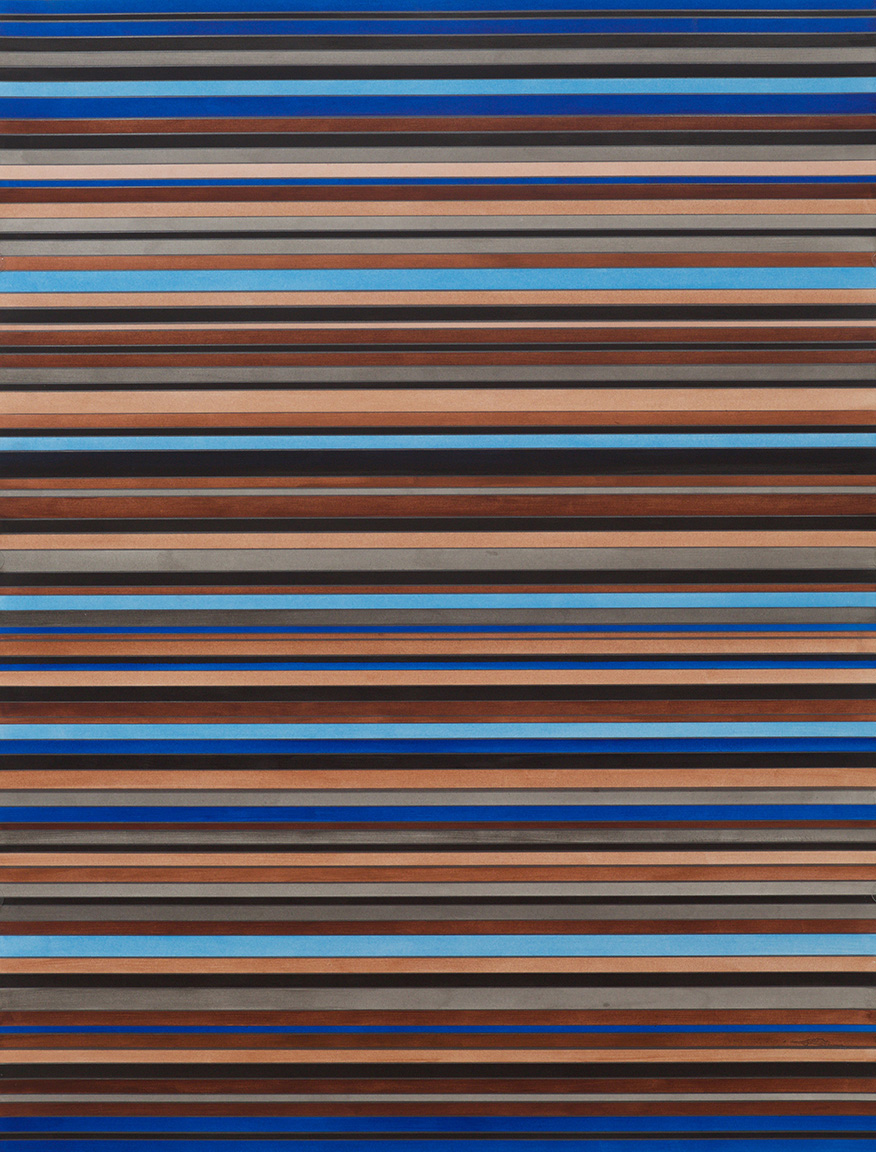 Sherry Wiggins, Out of India #1, 2015, Graphite and India ink on watercolor paper.

In 2014, Sherry Wiggins traveled to Delhi, India to participate in a residency at the Sanskriti Foundation where she investigated the work of artist Nasreen Mohamedi (1937-1990). Mohamedi, known for her meditative drawings and black and white photography, developed a contemplative language within her art that drew from the ancient and Mughal architectural elements of her city. It was with Mohamedi as her imaginary guide and artistic mirror, that Wiggins entered a process of visiting and inhabiting those same ancient sites. In these magnificent spaces and iconic architectures Wiggins’ furthered the connection between her peripatetic practice, one that often builds drawings from photographs, and that of Mohamedi’s. By the time Wiggins returned to her studio in Boulder, a new body of abstract works in India ink, graphite and gouache was underway. Even though the two artists diverge in perspective and media, Mohamedi having worked largely in ink and pencil, they remain linked through their individual process whereby each mediated the architectural in India in search of connectivity between self and others, nature and the built world.

Sherry Wiggins is an interdisciplinary artist. Her work is rooted within cultural difference and spiritual transformation. She is concerned with art as a specifically feminine/ feminist relational process and enactment. Her artistic practice has taken multiple forms, often collaborative, over the last three decades: digital works, drawings, installations, performances, photographs, public art, sculptures, video, and writing. Exhibitions of her work include venues in China, Europe, India, Korea, Mexico, the Middle East, and South America, as well as in Colorado and throughout the United States. She received both BFA (1988) and MFA (2005) degrees from the University of Colorado, Boulder. Wiggins is represented by the Michael Warren Contemporary Gallery in Denver, Colorado. She documents her international research and practice on sherrywigginsblog.com. 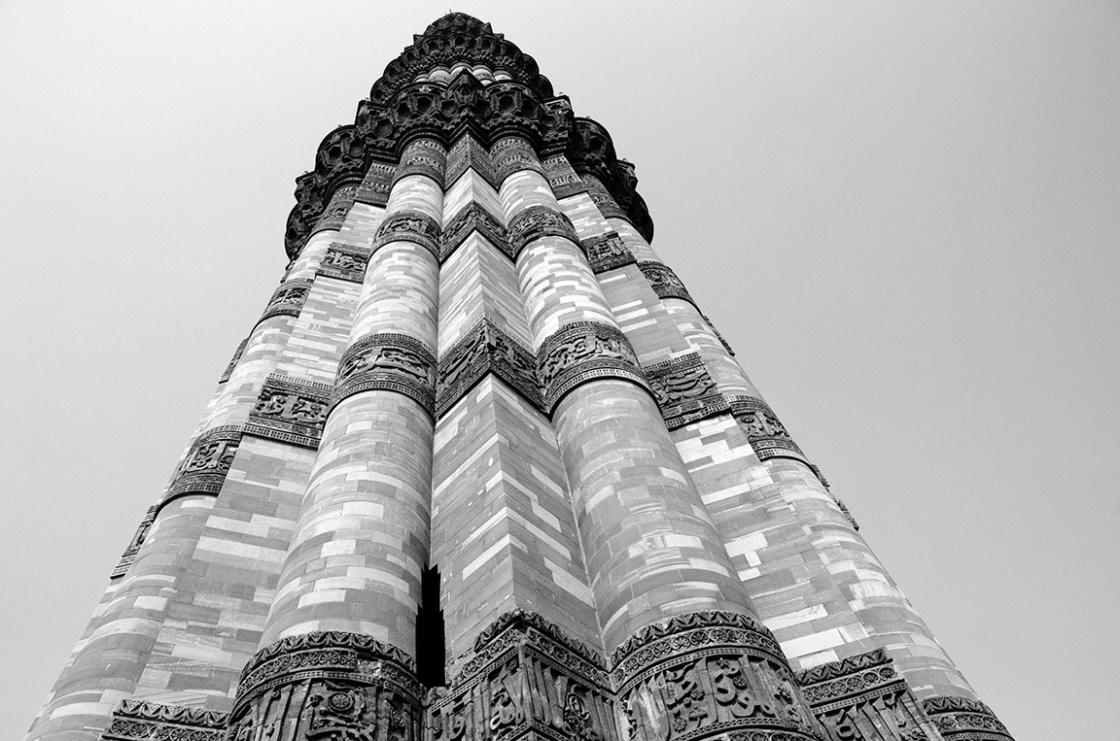 Sherry Wiggins, Out of India #2, 2015, Gouache and graphite on watercolor paper. 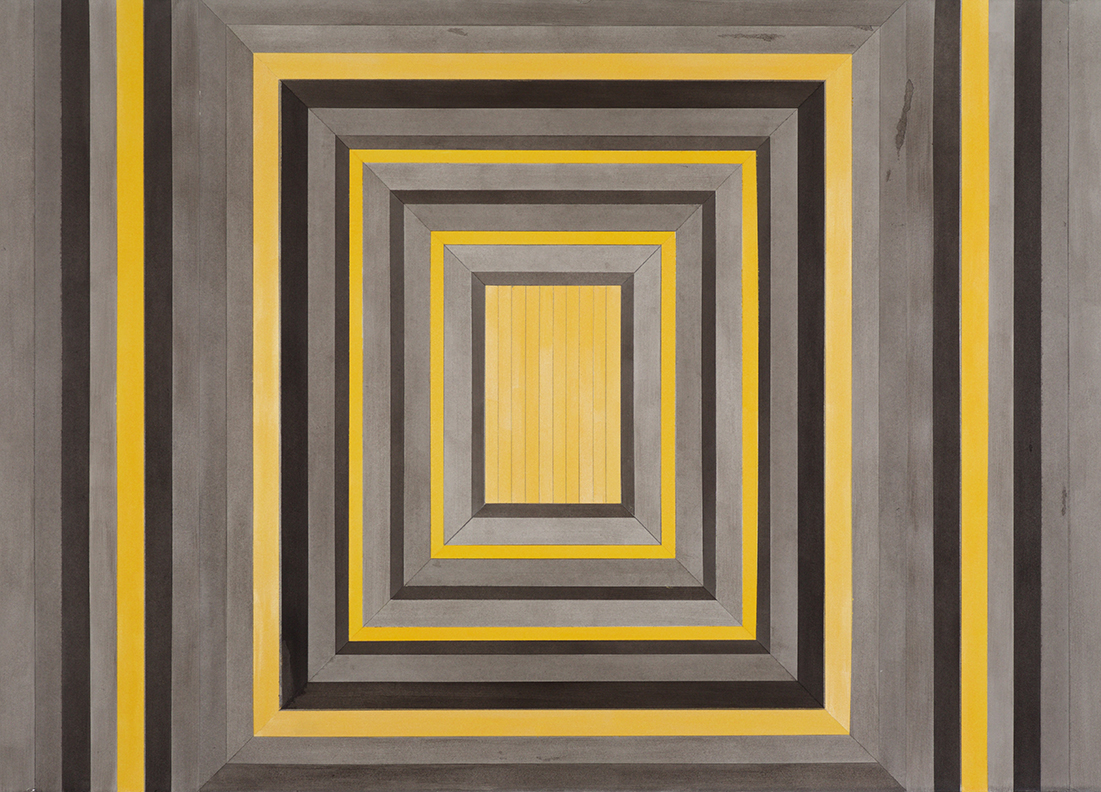 Sherry Wiggins, Out of India #8, 2015, Graphite and India ink on watercolor paper.