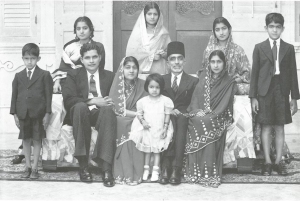 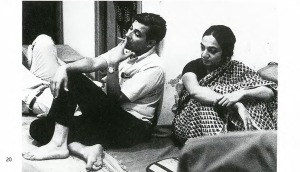 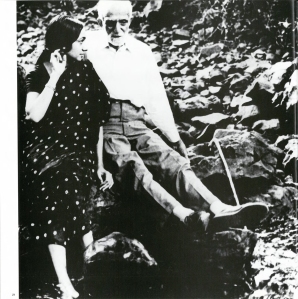 Some images from the Photo Album from “Nasreen in Retrospect” published in 1996 after her death by her family.

16 With a student in M.S. University, Faculty of Fine Arts, Baroda.